Gonna Fly Now and Be Our Best 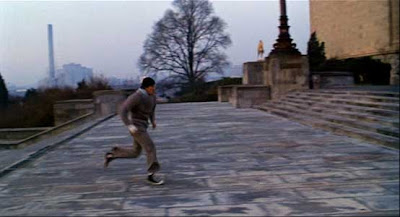 "It ain't how hard you hit, it's about how hard you can get hit and keep moving forward. How much you can take and keep moving forward.  That's how winning is done. Now, if you know what you're worth, then go out and get what you're worth. But you gotta be willing to take the hit and not pointing fingers saying you ain't where you are because of him, or her, or anybody. Cowards do that and that ain't you. You're better than that!"
~ Rocky Balboa   Speaking to his son (2006)


All anyone has to do is listen to the beginning of the theme song, (Gonna Fly Now, by Bill Conti, on the right side of this text), and instantly one begins to feel 'pumped up'.  I know it always works for my husband and I.

Who better to learn about becoming the best you can be than from Rocky Balboa! A regular guy, an underdog, who gets a one in a million chance to fight for the title of World Heavyweight Champion of the world,

However,  let us not forget....Rocky had to earn the title. He did so, (unknowingly), by practicing 'Positive Adaptation: 'Think, Feel and Do', to become your best self. When you do, then you, too can live and enjoy life to the fullest!

Rocky trained and trained hard, to become stronger, faster, more agile, lighter on his feet and as become as good a puncher with his left hand as he was with his right. A tall order, indeed.

But most importantly, Rocky had to gain the sense of self worth, and belief in himself, that he was worth it. He learned he could keep trying when he didn't intially succeed and survive taking set backs, (the punches). Eventually, Rocky found he could go the distance and come out a winner!

We are all champs when we Think, Feel and Do our best.

Keep your eye on the prize, becoming your best self
.
You're gonna fly now because you are worth it!

Posted by Victoria Baum - The Relationship Changer No comments: 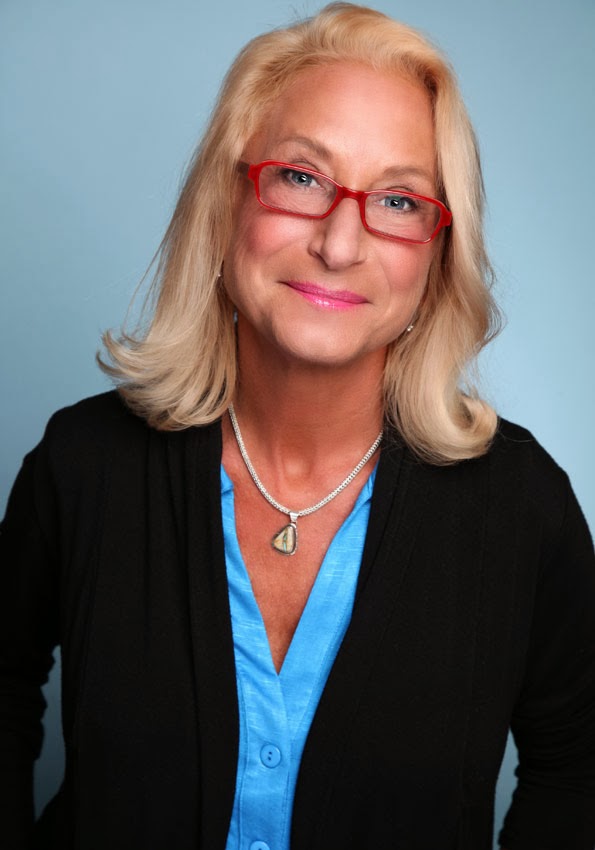